25 years of ATX I Success and company history

On 15.05.1997, Hans Drexler and Benedikt Epple laid the foundation stone of the success story of the Pürgener company by founding A.T.i-Hardware GmbH. Only one year later, this was renamed to the now familiar name ATX Hardware GmbH.

On 01.07.1997, the doors of ATX Hardware GmbH finally opened in Eching am Ammersee with only 7 employees. As early as 2000, the company expanded for the first time and moved into a new, customised company building in Pürgen. To this day, the company's headquarters are located in the Upper Bavarian town. In addition to enlargements of the production and office areas as well as modernisations, other important milestones in the company's history soon followed, such as the construction of a second location in the community of Weil im Schönbuch near Böblingen (Baden-Württemberg), the takeover of the majority shares of ATX Hardware by Harald Quandt Industriebeteiligungen GmbH as well as the takeover of Leitec Test Solutions GmbH by ATX.

Since it has always been a matter of course for ATX Hardware GmbH to meet demanding and innovative requirements, it is growing faster than almost any other company in the adapter industry. Up to 2,000 test devices are produced, tested and implemented by ATX Hardware GmbH every year.

Today - 25 years after its foundation, ATX Hardware GmbH has consolidated its location, multiplied its number of employees and grown from a small company into Europe's market leader in test fixture construction. They owe this not only to their founders and loyal customers, but also to their dedicated employees. Their commitment and ideas, their know-how and their customer-oriented service have made ATX Hardware GmbH the company it is today.

From a small company to Europe's market leader in test fixture construction.

We are pleased to show you here what has changed in the last 25 years and what plans we still have for the future. 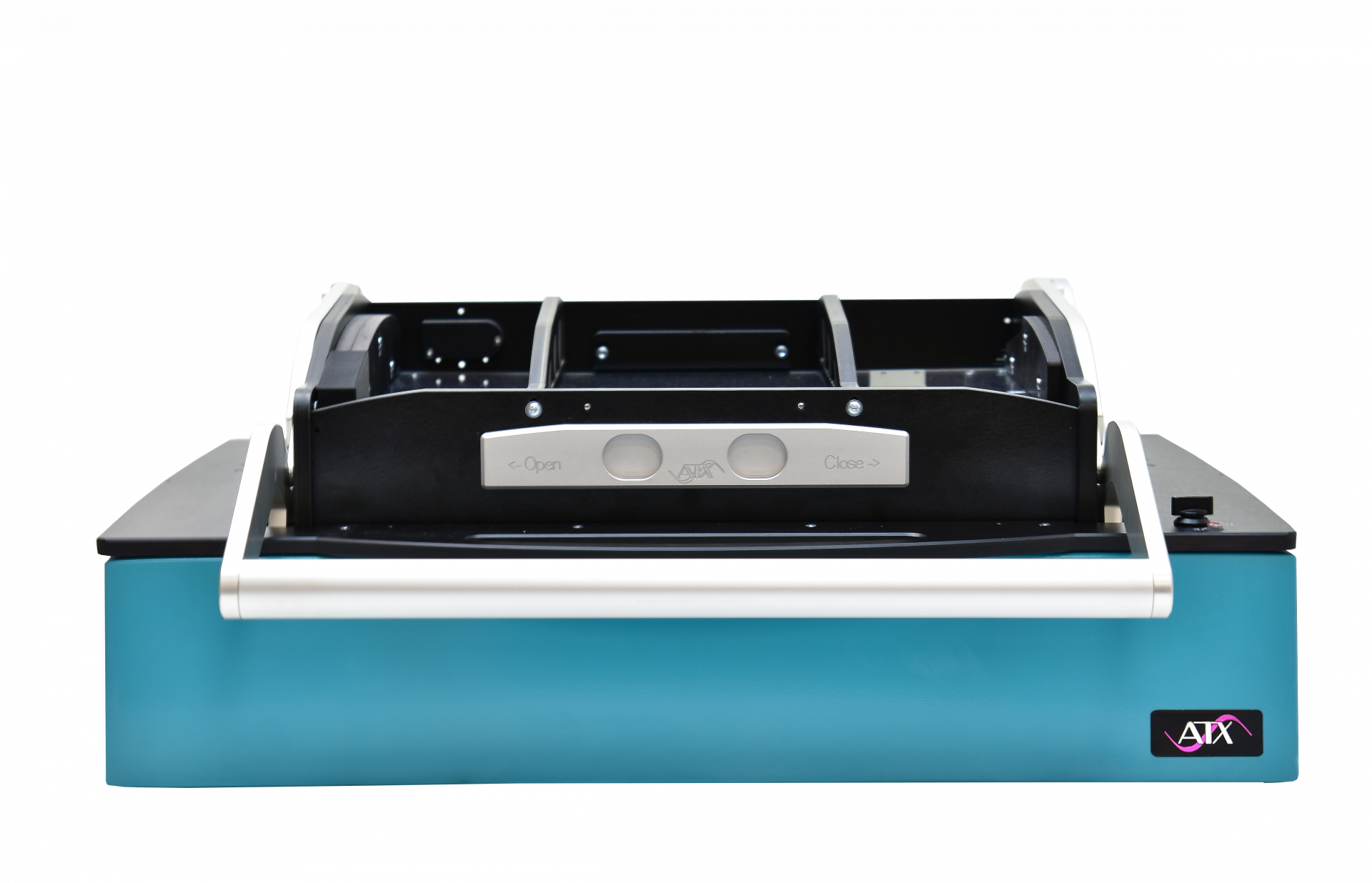 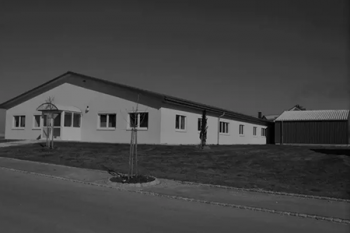 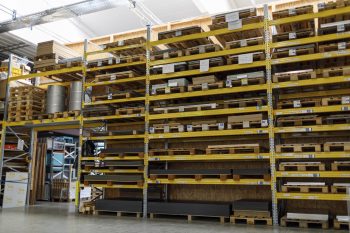 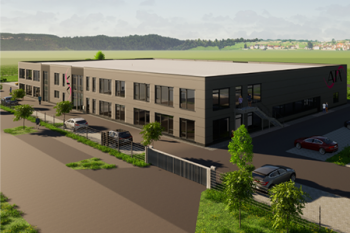 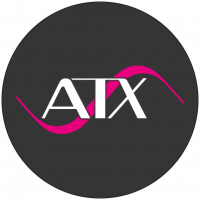 1997
Foundation stone for a beginning success story in Eching

2000
Move to a customised company building in Pürgen, which remains the headquarters of ATX Hardware to this day

2003
Expansion of production and office space

2004
Introduction of an efficient on-site service

2010
Modernisation and expansion of the production department. Well over 10,000 units have been delivered to customers since 1997

2011
Opening of the second location in the municipality of Weil im Schönbuch near Böblingen.

2012
The existing warehouses for production lines are upgraded and connected to the production. The efficient CNC production is spatially expanded.

2013
The second location in Weil im Schönbuch has an extremely successful track record and becomes a 100% subsidiary of ATX Hardware. This means that we can also offer many customers in Baden-Württemberg short distances and perfect service in addition to optimal technological performance.

2016
Expansion of the storage area for optimal storage of the standards. 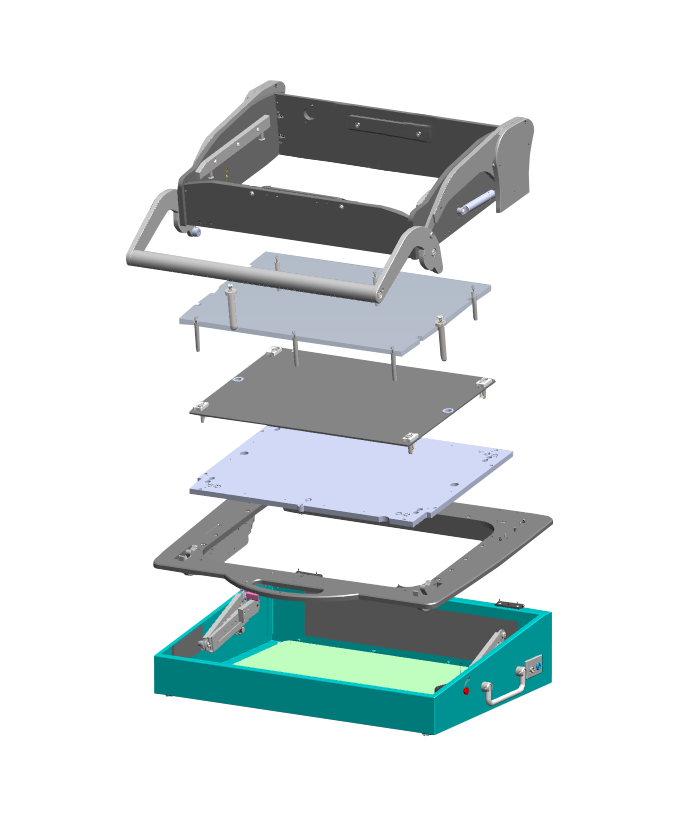 The next major milestone for ATX Hardware is already being planned with the construction of a new company building and thus further expansion at the main location in Pürgen. This new building is not only due to the steady growth of recent years, it is also a major investment in the future of the company. On a total area of 3,050m², a new, large and very modern building will be constructed by the beginning of 2023, in which all departments will now find their place. In order to achieve even more transparency, particular attention was paid during the planning phase to the use of as few barriers as possible and the use of many glass materials. A gallery serves to receive our customers in a representative manner and to offer our exhibition equipment the perfect presentation space.

The goal of the management and the Harald Quandt family, in cooperation with all 170 employees of the group, is to further expand the market leadership in Europe and to grow internationally. 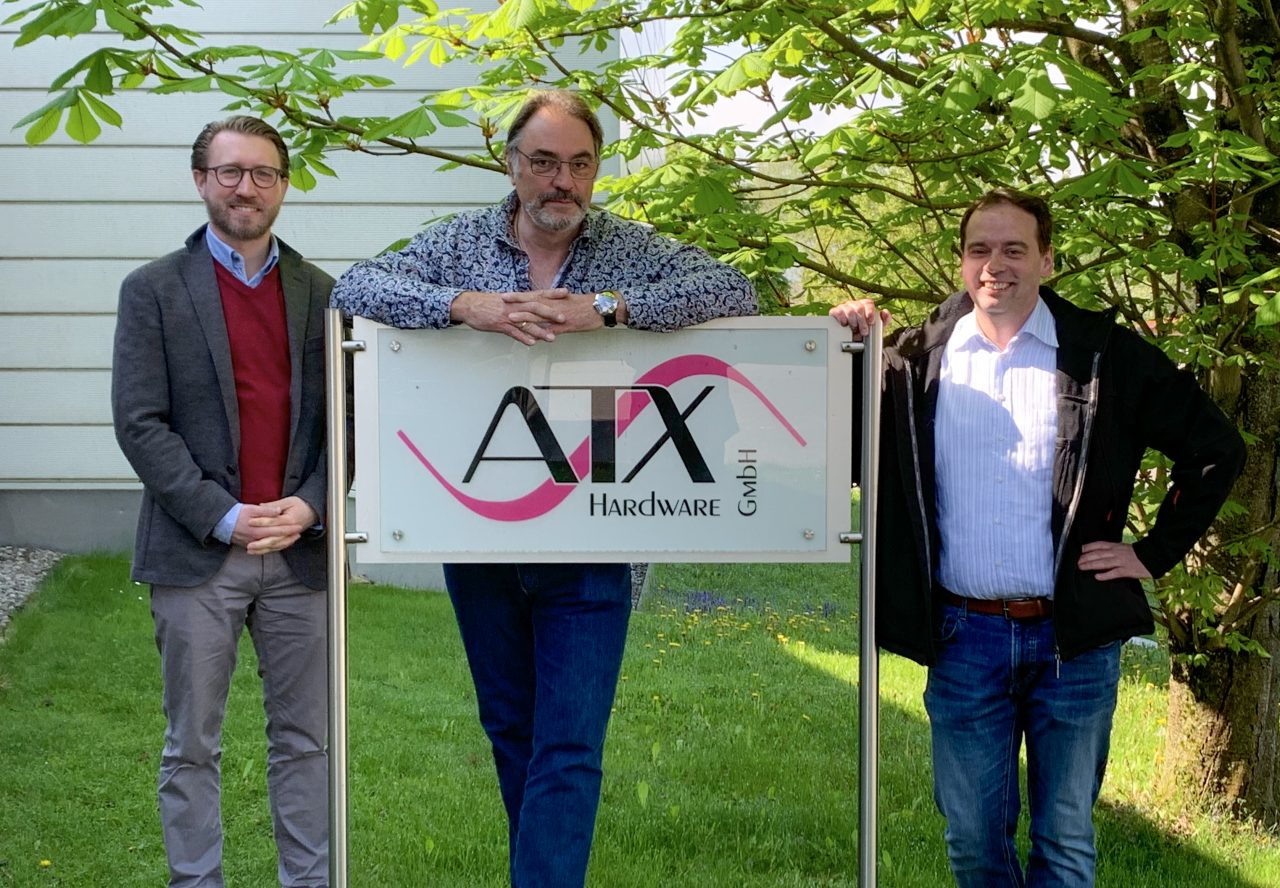